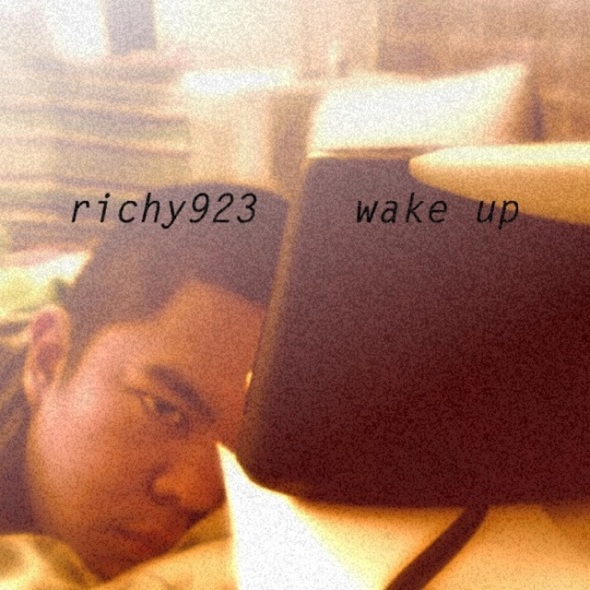 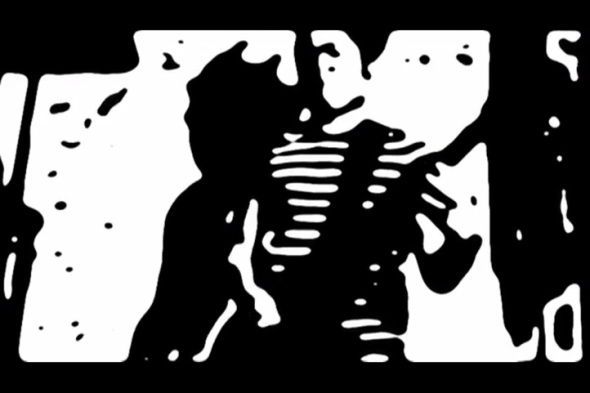 Here it is! World premiere of my latest music video!

From the new album King Friday, here’s “Her Name Here”

Filmed with a Sony bloggie HD pocket camcorder, at Studio923 in Manhattan.

Originally, the video was supposed to open with a 1960’s talk show host introducing the band known as “Richy and the 923’s” and I was going to play the part of the host, but I didn’t want to overkill the fact I was doing multiple roles. (also I ran out of disguises).

So instead of getting too crazy with the cuts, angles and edits, I wanted to keep it simple. I figured I should get a little stylistic with some good coloring and film grain filters instead.

And through my “band” I get to present my geeky/creative side which is the singer, along with the mild/chilled side with the bassist and my goofy/hyper side with the drummer.

For the past couple of weeks, I’ve been preparing to shoot two music videos for the King Friday album, “Her Name Here” and “It’s Not Karma If It Doesn’t Hurt”.

I’ve gotten a hold of a new HD pocket camera, some tripods/monopods/misc camera mounts (to get some pretty cool high angle shots), FINALLY some lighting equipment, as well as a couple of camera-happy friends who are willing to help me out.

“Her Name Here” is gonna take a classic 50-60’s ‘Ed Sullivan Show’ kind of approach, while “It’s Not Karma…” will have more of a conventional style with a narrative intercutting with the “band” performing.

Now… the past few music videos I’ve done, it’s always been: fast cuts of different angles of me in different outfits, playing the different instruments to kinda create the feel that it’s a full band. I’ve always thought getting a ‘mock band’ together might be a good idea (with actors playing the other members) but then I feel like I should promote the fact that I am a one man band. So I’ll be doing the same for these music
videos.

Video production starts after the weekend.

And on the music production side of things, I kinda put my “Fast Food” mini-album-made-on-an-iPad side project on the back-burner to focus on writing my 3rd official record. But with the new GarageBand app coming soon for iPad, I will definitely be going back to that side project.